Mama Tina Lawson and baby bumpin' Beyonce threw their middle fingers up in a post-Grammys photo and it's causing quite a bit of chatter. Many assume the photo is in response to the Grammys snubbing Lemonade for Album of the Year. Even Adele, who took home the Grammy for her album, 25, was in disbelief and asked, "I thought it
was her year. What the f**k does she have to do to win album of the year?!" Bey wasn't shooting birds all night. She had a blast celebrating her Grammy wins with her baby sis, Solange Knowles, who also scooped a Grammy for "Cranes in the Sky," and their families. There was also a DC3 reunion! See the pics. 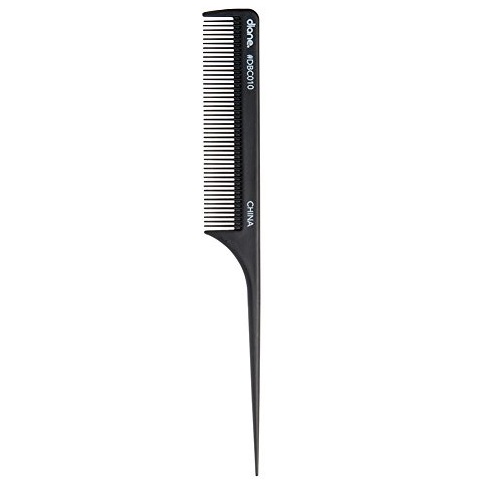