Trey Songz Denies Sleeping With Nicki Minaj Trey Songz has become collateral damage in Remy Ma's lyrical napalm against Nicki Minaj. In "ShETHER," Remy raps: Mentioning guns, you P***y Galore, James Bond Only time you touch a trigga is when you f**ked Trey Songz The internets immediately swooped down on
Trey for confirmation of a trist with the Queen of the Barbs. He appeared to be amused by the attention until Nicki pressed him to shut the speculation down. Via The Shade Room: See Below So, he released a video denying any sexual relations with Nicki Minaj.

#PressPlay: #TreySongz makes a video to deny the accusations that he and #NickiMinaj slept together 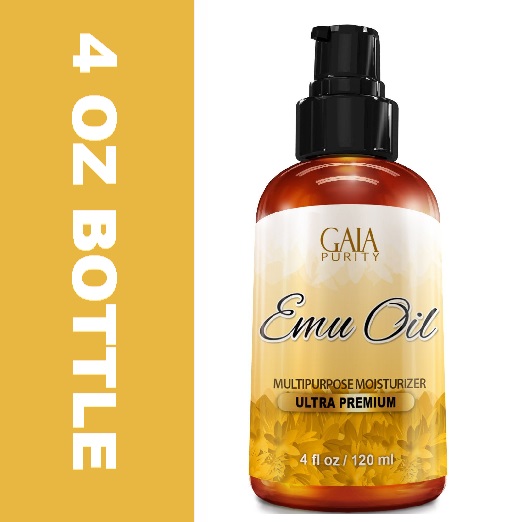