Jhene Aiko took to the streets of Twitter to respond to a new rumor that claims her man, Big Sean, was getting up close and personal with former Pu**ycat Doll, Nicole Scherzinger. According to The Jasmine Brand: They both attended an Oscar Awards after-party together and were cozied up together sitting at a table in VIP. They
were all over each other and they looked really comfortable around each other. They looked like they were a couple. When word got back to Jhene she allegedly flipped and confronted Sean, who didn't deny it. Well...Jenny says the entire story is fictional. Big Sean co-signed with some applause: Meanwhile...Nicole hasn't addressed the rumors at all.

sorry, but nothing about you guy's fan fiction stories are true... I still love you tho 😘

the internet is a wild place 🤣 it's a whole other reality. bless the internet. amen. 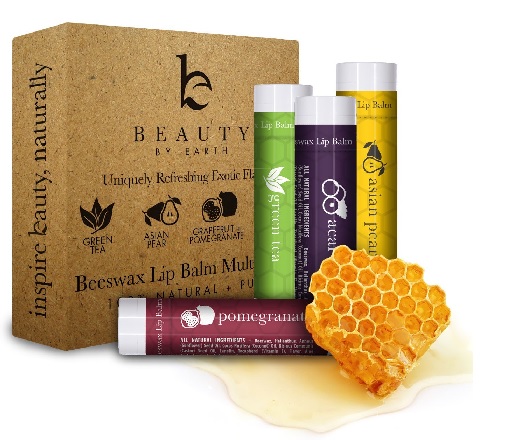