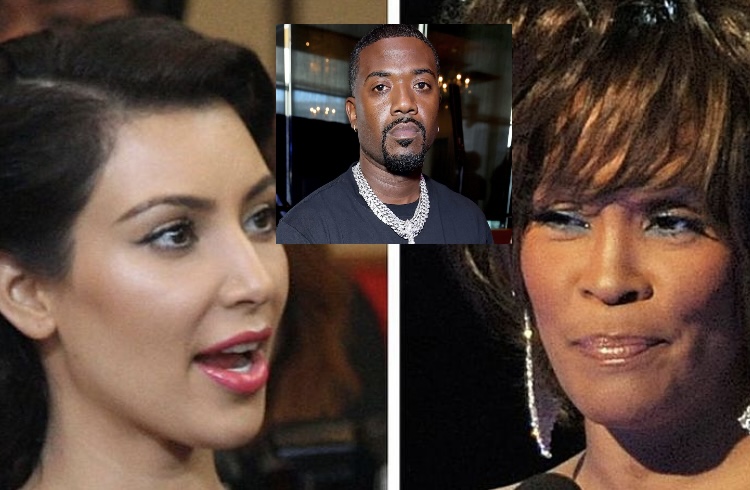 Ray J has been going through a lot lately. He has been in a feud with the Kardashian. He has been at odds with his own Mental stability. His sister Brandy has had a bought with her health as well. It seems as though things are just not working in the favor of the Norwood Family. Some tapes have resurfaced of Kim Kardashian talking bad about Ray J’s relationship with the Late Great Whitney Houston. Kim Kardashian sound as if she was
jealous about the fact that Ray J had moved on with his life and had developed a special relationship with Whitney Houston. Although that relationship is not clear, it’s obvious that the relationship between Ray J and Whitney Houston, rubbed Kim the wrong way. She could be heard being belligerent on Ray J’s voice mail. It really shows how Kim K can be when the cameras are off. At one point in the tape, she calls Whitney Houston an old Hag. Listen Below

Do you have Fibroids?