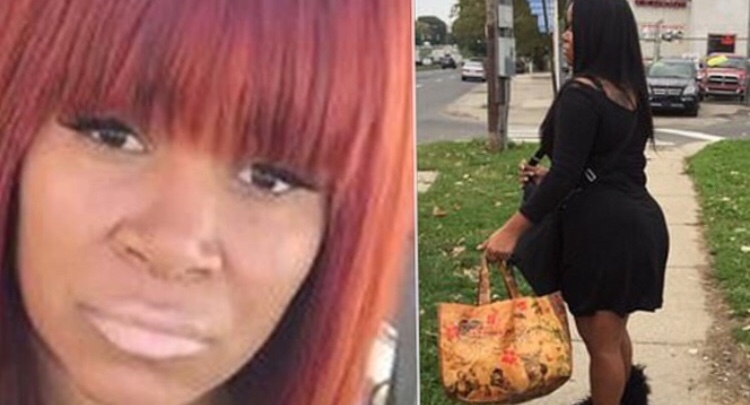 The need to be considered beautiful, sometimes can turn deadly. Now deceased Leslie Ayala traveled to New York from Philly on June 17 for another deadly round of black market injections to enhance her posterior. She really got more than she bargained for she expected to leave with healthy voluptuous curves not get a heart attack. The 48 year old woman suffered an embolism while recovering from the known illegal procedure. She received the injections at a friend’s house in the Bronx. Not too much time passed before she went into cardiac arrest and died. She was rushed to the hospital but it was too late. Recently the medical examiner of the city where this happened, ruled Ayala’s death a homicide. A spokeswoman confirmed that Ayala”s death was due to a systemic silicone embolism syndrome due to cosmetic silicone injections of buttocks and thighs. This procedure should
only be done by a licensed professional. It should also happen in a medical environment. If it’s not done by a properly trained and licensed physician, silicone injections can cause embolisms that can stop a patient’s heart immediately. This of course was not the first time that the victim received this procedure from a non licensed practitioner. Something adverse symptoms from injections given in this illegal manner may not show such severity in the beginning. Sometimes adverse symptoms may take years to develop. Things like allergic reactions, fatigue that is chronic and severe joint pain. In Ayala’s situation this was not her first time but the second procedure was too much. The silicone injection being administered directly in her body was too much for her heart. This case is still opened and no arrests have been made. Watch Video Below Another case like this happened to a Miss Latesha Bynum

I thought her passing would have no relevance or impact on me, but it's just now hitting me. Wow!!! I met her funny ass in 98, she made me laugh the first day I met her!ðŸ¤£ it's sad to say one of our fellow #cosmetologist #hairstylist #phillyhairstylist has passed. Please keep ALL HER CHILDREN in prayer! #Audrey also. We as stylist never know how we touch people lives. Treat ur stylist kind while u have her. #R.I.P @effortlessles #leslieayala. Who's gonna entertain us on i.g and fb nowðŸ˜" See u Monday!! ðŸ˜˜ 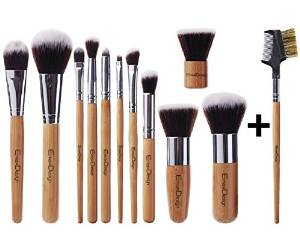