Tiny Harris vs. Bernice Burgos It appears Tiny Harris is officially sick and tired of Bernice Burgos because she took to social media on Monday night to put her on notice. Bernice posted a video of herself and a friend on Snapchat jamming to Xscape's "Just Kickin' It." Ironically, it was the verse where Kandi sings, "Every man wants a woman...where him and her can just go hang..." When fans alerted Tiny to the possible shade, she came to Bernice's social media front door to tell her: Funny...@realberniceburgos that Man U speaking of was laid up with his wife last night. So quite being petty cause clearly u getting lied too if u thinking anything different. Hope u didn't take him serious! Now keep sanging my sh*t! U know u slick a fan anyway. Bernice's heart wasn't pumping Kool-Aid when she responded by telling Tiny she wasn't going to argue
over a man and offered her number for a woman-to-woman convo: @majorgirl we not about to sit here and argue about a n***a hunny anything else you ave to say just let me know I'll dm you my number. @majorgirl Okay you REALLY the grown up here HONESTLY I wasn't even being funny u know what's petty? Me singing the biggie smalls verse that would've been really petty. Let me start off by saying you not even the old tiny from scape you a whole new person. Fan? You been following me for some time now hun. I wanted to keep all of this off the internet because this really isn't me at all but you CLEARLY let his pretty face fool you. Where I'm from? We don't type we really about that. & if you laid up with him then why you so pressed about me...

@realberniceburgos says @majorgirl is a whole new person since Xscape so I pulled up old photos of them👀 Thoughts? 💅🏽 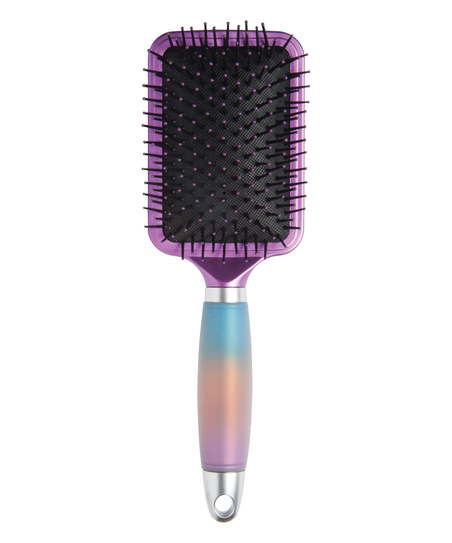