Mary Mary's Tina Campbell: 'i Voted Trump Because Of His Views On Christianity' 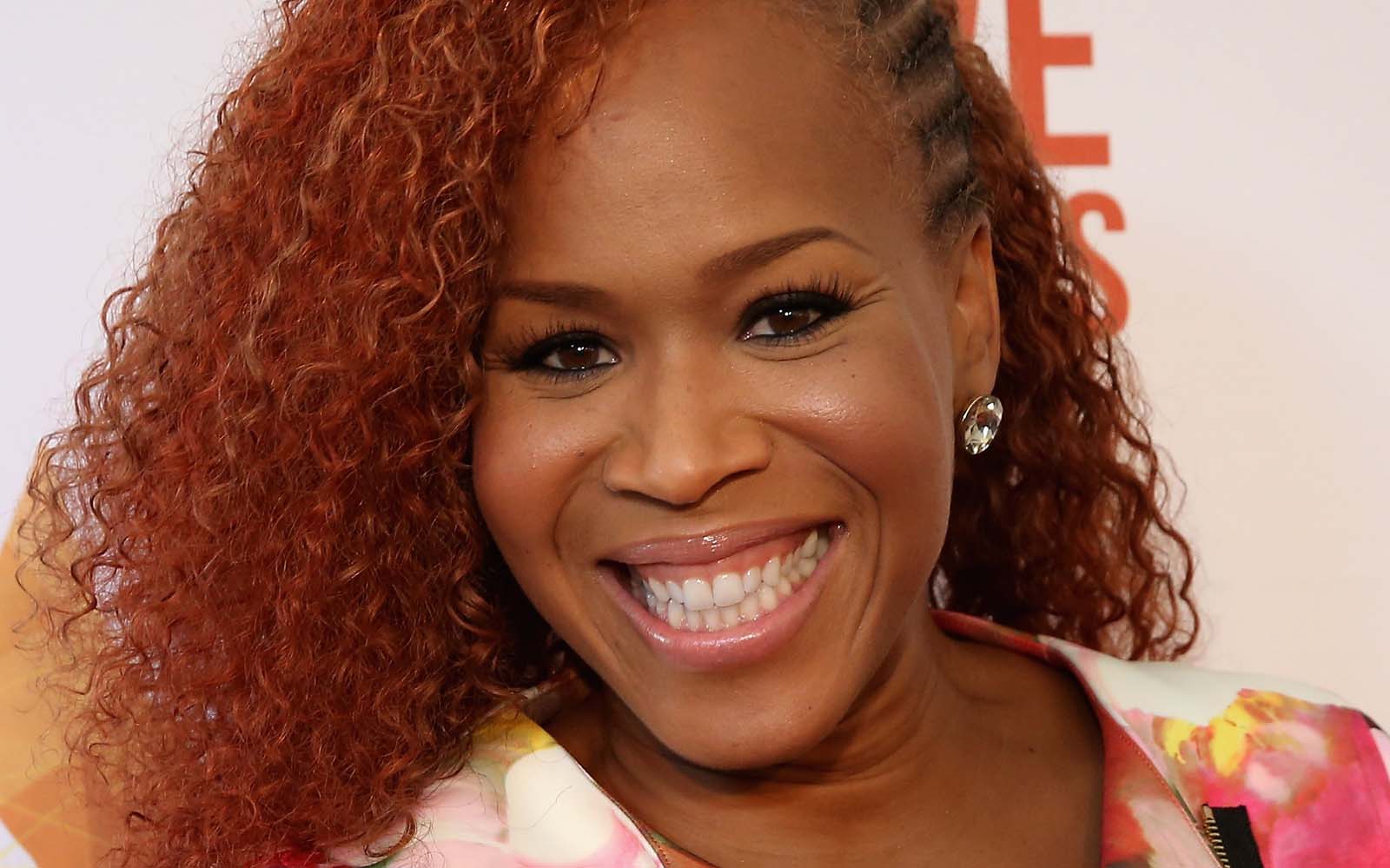 *WE tv's popular docu-series "Mary Mary" retuned for its sixth and final season on September 28, picking up where the fifth season left off - with high tensions between sisters/gospel singers Erica and Tina Campbell. Last season reached 12.7 million total viewers and was the #1 cable program in its time slot among African-American Women 25-54. The series overall is a big part of why WE tv is a #1 cable network for African-American adults and women on Thursday nights. Mary Mary have sold over 8 million albums worldwide and have also received four Grammys, among other awards. When Tina wrote an open letter asking her fans to "pray" for the president she voted for, Donald Trump, she got dragged to hell on social media. But that has not dissuaded her from publicly supporting him. In a recent interview with The Root, Tina further explained why she's still backing the orange a-hole in the White House. Despite 45's attacks on women, African Americans, Latinos, homosexuals, transgenders - and his multiple marriages and alleged infidelities - Tina says she voted Trump because he's a good Christian. Why she voted for Trump and not Hillary Clinton: "I was faced with two presidential candidates that I really did not approve of," said Campbell. "And so I had to find something, a commonality with one of them, that would make me feel like if I have to vote, I should utilize my right to vote. Since I don't prefer either of them, what can I find that would make me vote? And some of Donald Trump's views on Christianity, honestly, is what
caused me to vote for him." Why she still stands by her vote: "Many of the decisions that he has made afterwards, I have not been in agreement with at all, which I wasn't in agreement with my last president that I voted for," she added to The Root. "But however, as a Christian, my perspective is to pray for the president, to not use my social platforms or other platforms to try to destroy this man, because at the end of the day, he still represents the country that I live in." Tina also says that Black churches are making Trump a god: "So all the fear that I was hearing in churches everywhere and amongst African-American people, I was like, 'Man, we're making a god out of this fellow. We think that our life is going to go to hell in a handbasket if he don't get it right. And is he our god or is God our god? Are we going to pray for him or are we going to continue to bash him, which don't help nothing?' On why she doesn't regret revealing her vote and support of Trump in her prior open letter: "I don't make those statements to become politically charged," she continued. "I have an opinion and I expressed it because I was so disheartened from what I was hearing in churches in our community. So that is literally where that came from. Not a 'Let me tell everybody how for Donald Trump I am and try to get everybody to be on the Trump train.' That was not it.

Today on #TheRealS4, Tina Campbell from #MaryMary sets the record straight on why she voted for Trump.